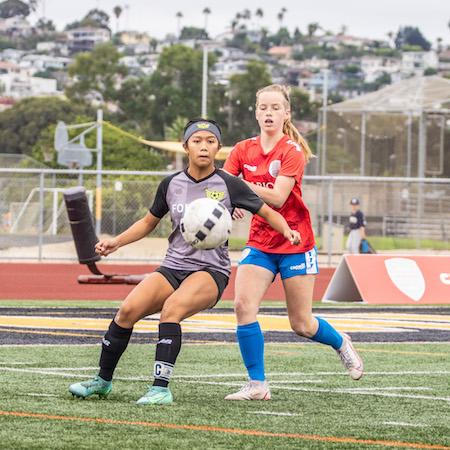 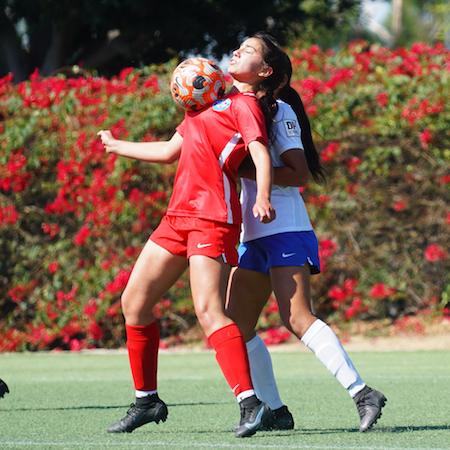 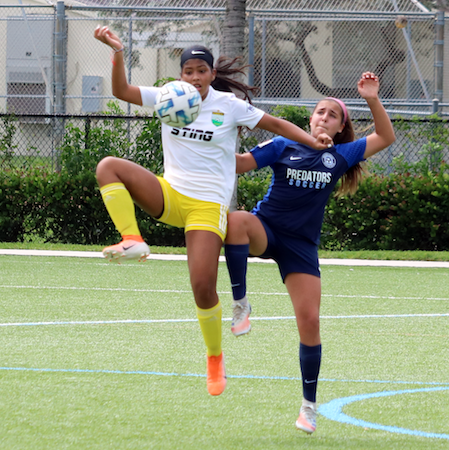 LOS ANGELES, CA (October 20, 2021)– The DPL Season is in full swing across the country and clubs are being recognized for their performances on the field. In a club vs. Club model league, every game counts, every age group is important and in a National League like the DPL, people are taking notice of club wide results.

For the first time in their 4-year history, the league is publishing monthly club rankings. Designed to celebrate success and spur competition nationally, the club ranking system is shining a light on the early frontrunners across the 8 conferences.

“By allocating a point system to conference standings in each age group and recognizing strength of conference gives us an opportunity to create rankings in a systematic and real process,” said Commissioner and former USWNT Player Mary-Frances Monroe. “These games are designed to pit clubs against each other with a goal of winning the Conference Championship in each age group and compete for a National Championship in Texas in June. The level of competition in the league has risen year after year and this season is no exception as we search to find the top performing clubs to cement the DPL as an Elite Platform.”

Congratulations to these clubs for a phenomenal start to the season and their consistency across the age groups in the month of September. With more games being played in more conferences the battle is on to stay at the top.

The DPL is an Elite National All-Girls League. The Mission of the DPL is to develop the player and empower the person in a purposeful and memorable environment.

We believe through superior experiences, players will be able to showcase their talent, discover collegiate opportunities and create community around the game.

We are a standards driven national league that will encourage clubs to compete and grow, maximizing the development of their players. By creating a cohesive framework in line with the most dynamic organizations in the country, where Nothing is Given and Everything Earned, we will raise the bar in youth soccer… together.