A Midfielder Always Helps the Team 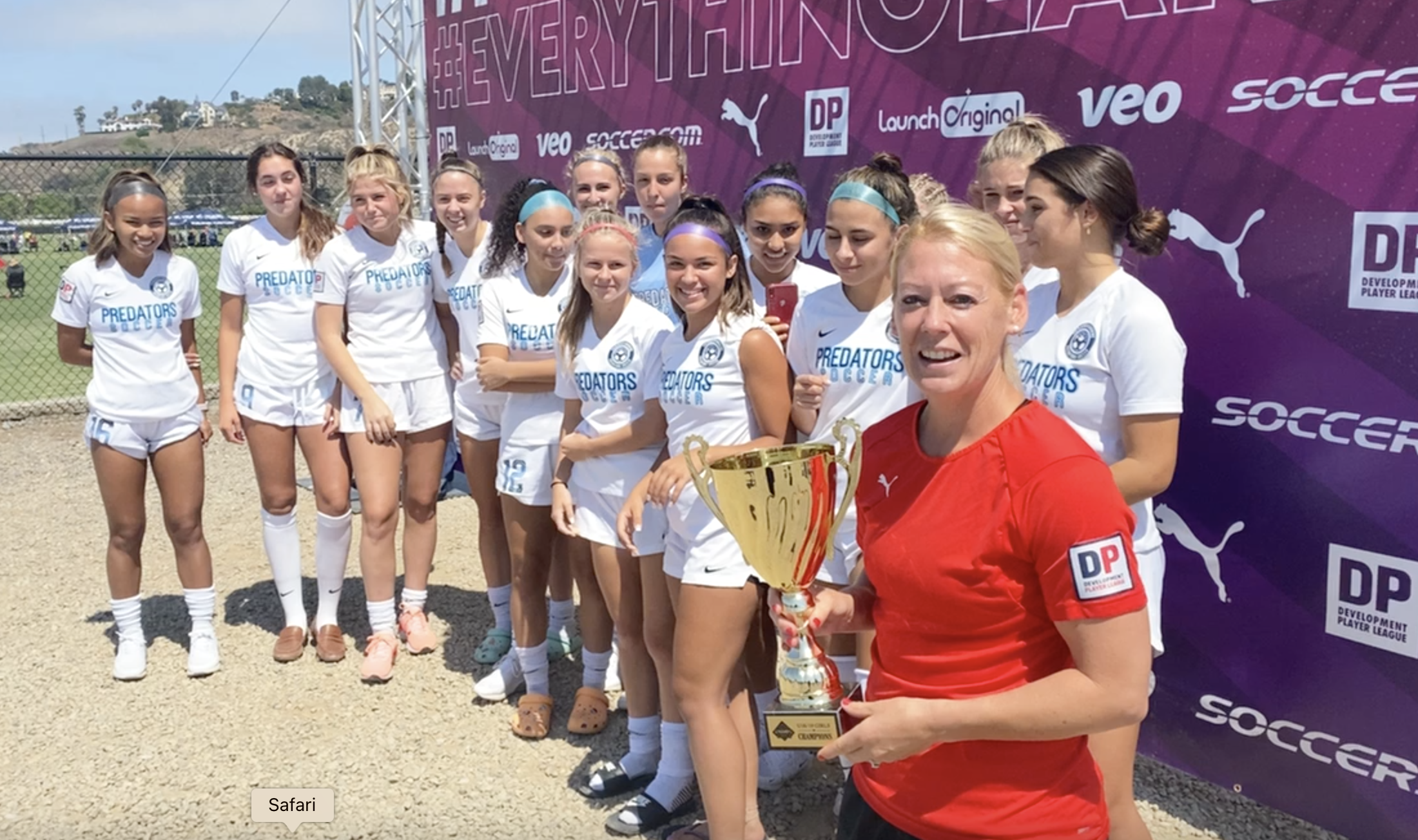 Mary-Frances is out walking when our Zoom interview starts. It’s a sunny day in Massachusetts and she’s walking and talking, fast and energetic. That sums her up to a tee.

“I like to keep myself busy, to educate myself and I like to work hard”, she says.

And that’s a good thing, because she has plenty of work on her hands. As the fairly new commissioner for the Development Player League – a job that she officially started July 1, 2020 – she spends a lot of time answering emails and organizing things for the league.

Mary-Frances, or MF as she is known to everyone, is thriving in this job.

“I am so excited about this position as commissioner for the DPL”, she says. “This job intrigued me because, now I am on the other side, if that makes sense?”

Being on the other side; meaning MF is no longer a professional soccer player. That is done. She has spent about fifteen years of her career coaching, including seven years for the Miami Hurricanes. Coaching is done too. Even though she coached the NEFC U23 team this past summer, just for the fun of it.

“I need my coaching fix”, she laughs.

But for right now, it’s all in as a commissioner for the DPL.

“I love this job because I get to talk to all the club coaches”, she says. “See if they need anything, it could be as simple as approving a player for a roster. I’ve heard from a lot of the club coaches that they were excited about me being hired in this position, because I wasn’t in club soccer so deep that I was affected by the politics of it.”

The job has its challenges. Starting in the middle of a full-blown worldwide pandemic was complicated and a massive hurdle. But MF isn’t one to scare easily.